Urban legends are un- (or dis-)proved stories that have been passed down for decades, such as how Coke will dissolve a tooth overnight, how alligators live in New York’s sewers, or how Mr. Rogers was a sniper in the Navy SEALS. David Croteau, in his new book Urban Legends of the New Testament (review here), covers 40 of the most commonly misunderstood New Testament passages, or 40 New Testament “urban legends.”

So far I’ve covered Philippians 4.13 and John 21’s use of  “love,” this time I’ll look at the cold, hot, and lukewarm church of Laodicea in Revelation.

“One of the reasons the church isn’t doing well is because those who call themselves Christians don’t live much differently than unbelievers in society…. [O]ne of the top reasons unbelievers give for not attending church is that there are too many hypocrites in the church. And… they have a point. Many of us are hypocrites. The church has many who say they are Christian but don’t really follow Christ” (227).

In Revelation 3:14–19, John writes to the church of Laodicea, “which is a chilling passage for those who call themselves Christians in America today” (227). Rev 3.15-17 says,

“I know your works: you are neither cold nor hot. Would that you were either cold or hot! So, because you are lukewarm, and neither hot nor cold, I will spit you out of my mouth. For you say, I am rich, I have prospered, and I need nothing, not realizing that you are wretched, pitiable, poor, blind, and naked.”

Why would sitting on the fence be worse than being against God? “When you declare yourself an enemy of God, people understand that you hate him. But when you say you are a Christian but you don’t have any joy for him, your life slanders his name. You aren’t demonstrating to unbelievers the abundant Christian life. You are hypocritical, and people hate hypocrites” (228).

While there is a lot of truth stated above, there are two main problems with this interpretation.

1.  The definitions of the terms hot, cold, and lukewarm.

2.  There is helpful background information that was not used in the interpretation. 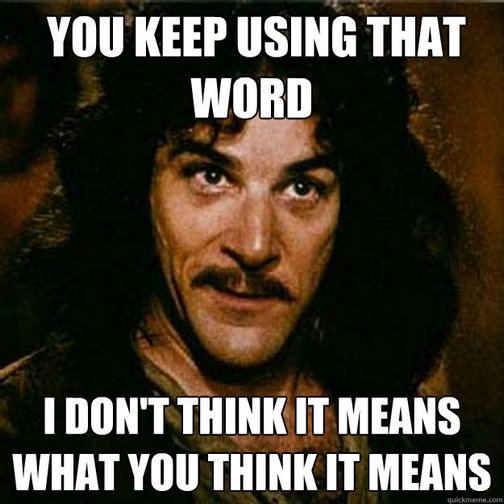 Cold: “The word cold doesn’t occur that much in the Bible. When it does occur outside of Revelation 3, it refers to something being physically cold” (228). Cold could actually have a positive meaning in Revelation 3.

Hot: “One Greek dictionary states that hot never referred to a favorable attitude toward someone. How do we know hot means something positive?” (228).

Lukewarm: “The Greek word for lukewarm means ‘between cold and hot’” (228). But does lukewarm naturally mean one “sits on the fence”? Does sitting between two extremes always put one “on the fence”?

What John isn’t telling us in Revelation (because the Laodiceans already knew this) was his knowledge of Laodicea’s aquaduct system. Up until recent years (i.e., 20th century), tap water wasn’t a common household feature.

“Laodicea was a city formed because it was at the center of trade routes going through that region. It did not have a natural water supply” (229). So water had to be piped in from nearby cities like Denizli and Hierapolis, the latter of “which was known for its hot springs. The springs at Hierapolis were famous for their healing qualities, similar to a Jacuzzi: it was used to relax and help sore muscles” and eventually became a “major health center” (229).

To the east was Colossae which “was known for its cold, pure, and refreshing drinking water. The water came down from the snowy caps of Mount Cadmus, and the cold, life-giving water at Colossae explains why people originally settled there. It was the only place in the region that had this water” (229). If you’ve ever been in the Deep South in the dead heat of summer, you know how precious ice cold water is.

While Croteau uses coffee as an example, I’ll use hot chocolate. 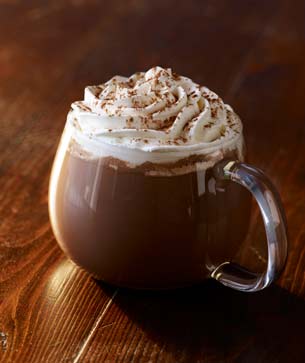 Mari and I love chocolate milk, especially O’Boy chocolate milk. We enjoy going to cafes when it’s cold, buying hot chocolate, and sitting there to read and enjoy each others company. I also enjoy ice cold chocolate milk. Even in the middle of a Norwegian winter, I will put ice in my cereal, in my smoothies, and in my chocolate milk to make sure it’s cold enough. Whether hot or cold, chocolate milk is refreshingly smooth. But all that changes when it’s lukewarm. Warm milk is gross, even if it’s chocolate.

In Revelation 3.14-19, the concepts of being “hot” or “cold” were positive! It reminded the Laodiceans of “the hot water of Hierapolis and the cold water of Colossae” (230) where hot refers “to being spiritually [healed] as Hierapolis’s springs were physically healing[, and cold]… refers to being spiritually refreshing… a life-giving church” (229).

However, when the waters from Denizli mixed with those from Colossae, the water became… lukewarm.

“The citizens would take the water from the aqueduct and put it in jars in the shade to let it cool off because it was still a little bit on the warm side. Sometimes visitors would come to Laodicea, and they might not know about the water situation. They would pour a cup of water, drink it, and sometimes they would spit out the water because they weren’t prepared for the taste or the temperature. Some visitors would swallow the water, and because of all the minerals and the calcium carbonate that was in the water, it would give them an upset stomach, and they would vomit the water out” (230-231).

Verse 15 starts with “I know your works.” So already this isn’t about the church’s attitude toward God, but their works as Christians under Christ’s name.

These actions, then, are evidence about their attitude. It is directly about the works of Christians. So hot, cold, and lukewarm are terms describing water that represent their works metaphorically. Cold and hot are good descriptions while lukewarm is a negative description. The reversing of the word order of “hot” and “cold” also suggests this. Hot and cold refer to good water and therefore good deeds—the spiritually refreshing, spiritually healing, life-giving works these local churches were known for. 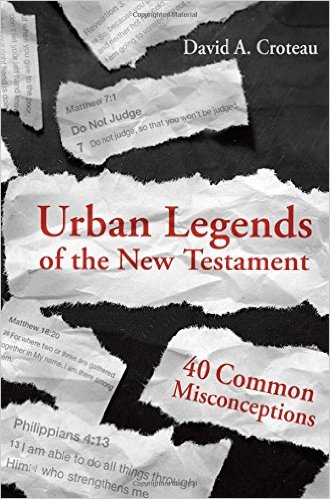 Buy it on Amazon or from B&H!