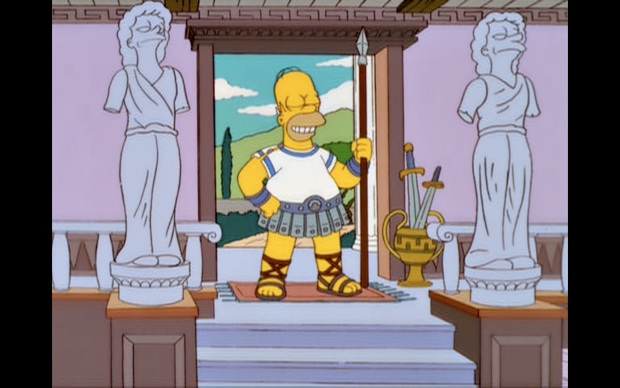 Ephesians 6.11 reads, “Put on the panoply of God so that you can stand against the schemes of the Devil.”

In his commentary on Ephesians, Steven Baugh says,

“Here the “schemes”… the Ephesians are to stand against are said to originate from the Devil, the father of lies… but they are manifest directly through human false teachers and their deceitful trickery.”

These texts look back to Ephesians 4.27, “and give no opportunity to the devil,” and 4.13c-14, “to the measure of the stature of the fullness of Christ, so that we may no longer be children, tossed to and fro by the waves and carried about by every wind of doctrine, by human cunning, by craftiness in deceitful schemes.”

It’s possible that there is more behind this text than what we think. Jeffrey Asher has suggested that “classical and especially Homeric deceit and trickery lies behind v. 11.”

Homer was memorized in the schools, chanted at the various festivals, and expanded on or imitated in countless other works (e.g., the Aeneid), and the Homeric myths, characters, and themes form the story lines of numerous plays in antiquity, including those put on in first-century Ephesus. One of the favorite Homeric characters was Odysseus, full of wit and guile (i.e., the Trojan horse and the deception of the Cyclops in his cave). 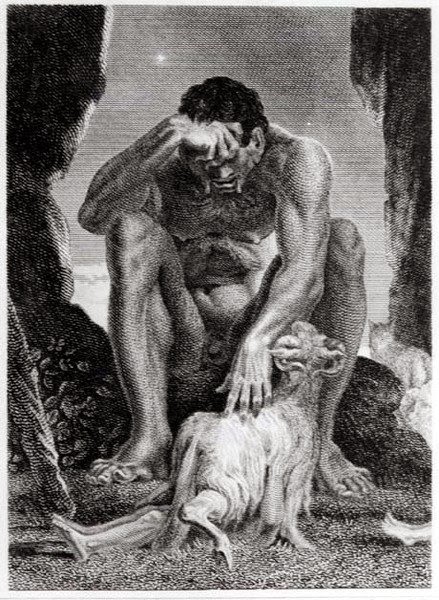 Odysseus was the deceiver; Achilles, the hero. Apparently Achilles “was godlike in battle strength with his divinely crafted, magically charmed armor (Il. 20.268).” Asher’s view holds that “Paul is calling on the audience to imitate Achilles and the other Homeric heroes in strength and battle prowess, while through Paul’s attribution of ‘schemes’… to the Devil and his followers, he ‘labels the enemy of the believers as an unworthy foe.’”

The Christian is to put on the panoply (“armor”) of God, which is a term that refers both to armor and weapons. Paul refers to the Roman armor in 6.14 and 16-17. Albrecht Oepke believes this armor corresponds “exactly’ to the gear of contemporary Roman soldiers of Paul’s day.”

This allusion to a Roman soldier, however, would not preclude additional and even more pronounced allusions to heroic characters such as Achilles and Odysseus.… Achilles was an adaptable character who was often ‘modernized’ to meet the needs of a new literary and artistic generation.

It should be noted that there were not very many Roman legionaries in first-century Ephesus, and most would have been in undress uniform rather than in their battle gear. Ephesians more frequently saw classical Greek armor and warriors depicted in their art, architecture, and coins, which further supports Asher’s insights.

So Paul’s language would be likely to first bring to mind not real Roman soldiers, but those portrayed in Roman culture, i.e., books like Homer’s Odyssey. 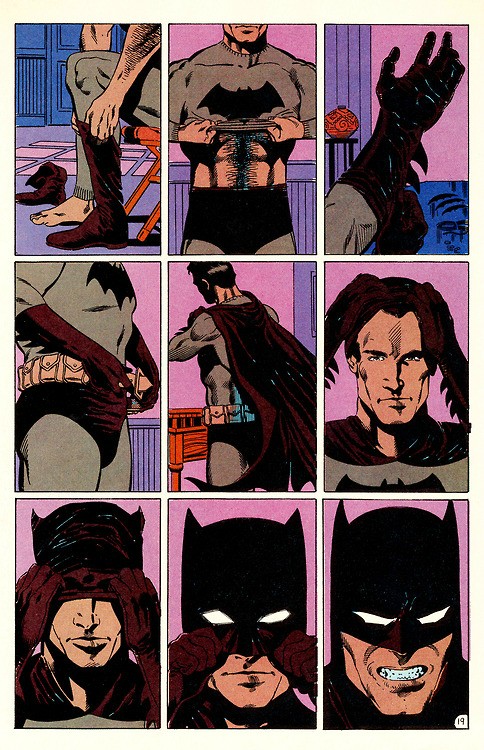 To give a modern translation, Ephesians 6.11 could read “Suit up, that you may stand against the schemes of the Devil.“ Saying “Suit up” would bring to the minds of many readers the many superhero comics, cartoons, and movies that are around. It may also draw up imagery of Barney Stinson from How I Met Your Mother, which I suppose would still work. In HIMYM, a situation goes haywire, Barney says, “Suit up!“, the group “stands firm together“ together, and by the end of the show everything is, at least somewhat, “fixed.”

One thought on “Homer and Paul”